Experience five ultimate haunted attractions all under one roof. Memphis’ favorite nightmares, Slotch Sanitarium return from the grave for another season of fright. New this year, Voodoo Village and Slotch Sanitarium! Join us this fall at Hauntedweb Haunted Attraction for mind bending haunted house thrills and make horrifying Halloween traditions that will score years to come.

Are the voices talking a little more than they should?... Slotch Sanitarium is now accepting patients…
Read more

The Yard - Carnival Scrapyard - Sneak through the gates of Bubba’s scrapyard and uncover a world of industrial carnival bizarre. Explore the very place where fun goes to die! Among the piles of rusty ruins of amusements and carnival games where laughter was once abound now lay nothing but murder, screams, and the most unspeakable horrors. Carnies, clowns, and murder oh my! Step right up and run off to the circus with us. The carnival awaits! 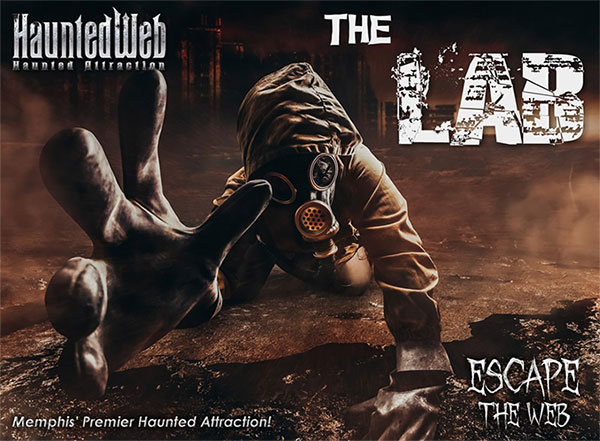 • The Lab – This is not a test! Join the BioTek team and shut down a faulty reactor before a meltdown occurs! Prevent total catastrophe and the end of BioTek by working with our high tech systems to solve the illusive issue that is occurring in our nuclear reactor. We welcome you to the BioTek team….but be prepared…it’s gonna be an intense and fast paced first day in the lab! 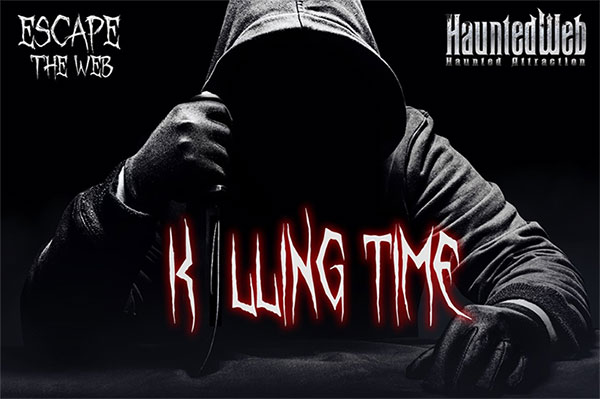 • Killing Time – You have been captured by the countries most notorious serial killer. Can you escape his clutches before you become his next victim? Uncover all the gruesome details of his crimes as you explore his basement where he mamed and mutilated over sixty victims. Explore hidden passages, secret rooms, and unspeakable horrors. You have been given ten minutes to live….will you live or become his next victim? 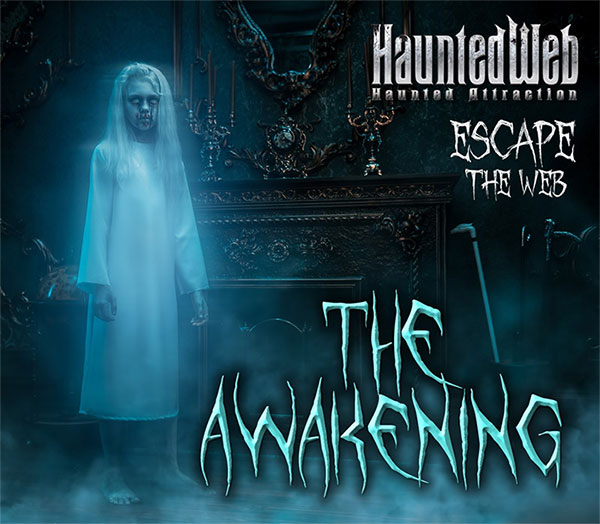 • The Awakening – Conjure the spirits and wake the dead as you explore the parlor or Martha Grimms. Miss Grimmis is a world famous psychic medium and has contacted the other side for some of the most famous folks in all the land. Unfortunately she seemingly can not contact her dearly departed husband without your help. Rise the spirits as you go on a ghostly adventure filled with thrills and chills. But beware, not all of the spirits are so kind. You have a ten minute window when Winston can be contacted safely, if not the portal can open and all pure evil to come through to the other side

He sees you when you’re sleeping, he knows when you’re awake. Santa has been slayed and Rudolph is out for revenge. Experience this holiday horror like no other as you traverse what is left of the north pole after Rudolph has escaped and ravaged the once joyous workshop. The elves have gone mad and Rudolph is determined to turn this Christmas into a holiday from hell!

Designed by The Village of Darkness